I’ve spent much of the last year becoming acquainted with cold water, in some cases extremely cold water, and my life has become noticeably enriched as a result.

It started back in May. I was feeling a bit aimless, in need of a new challenge. Not wanting to sign up and pay for yet another half marathon that I wouldn’t train for, I decided perhaps a swimming event would do the job. I was thinking that a mile swim in the London docks would give me the necessary spur to action.

Buoyed by the potential for new watery challenges, I unearthed my wetsuit that had been mothballing since my last mile swim and spent the next hour trying to peel it on. I got it on. Almost didn’t get it off again, then decided that a cold water swim might prove more challenging than I had hoped.

Still somewhat lifted by optimism I headed over to Tooting Bec Lido, the largest outdoor lido in Europe, and bobbed around in the water sans wetsuit. 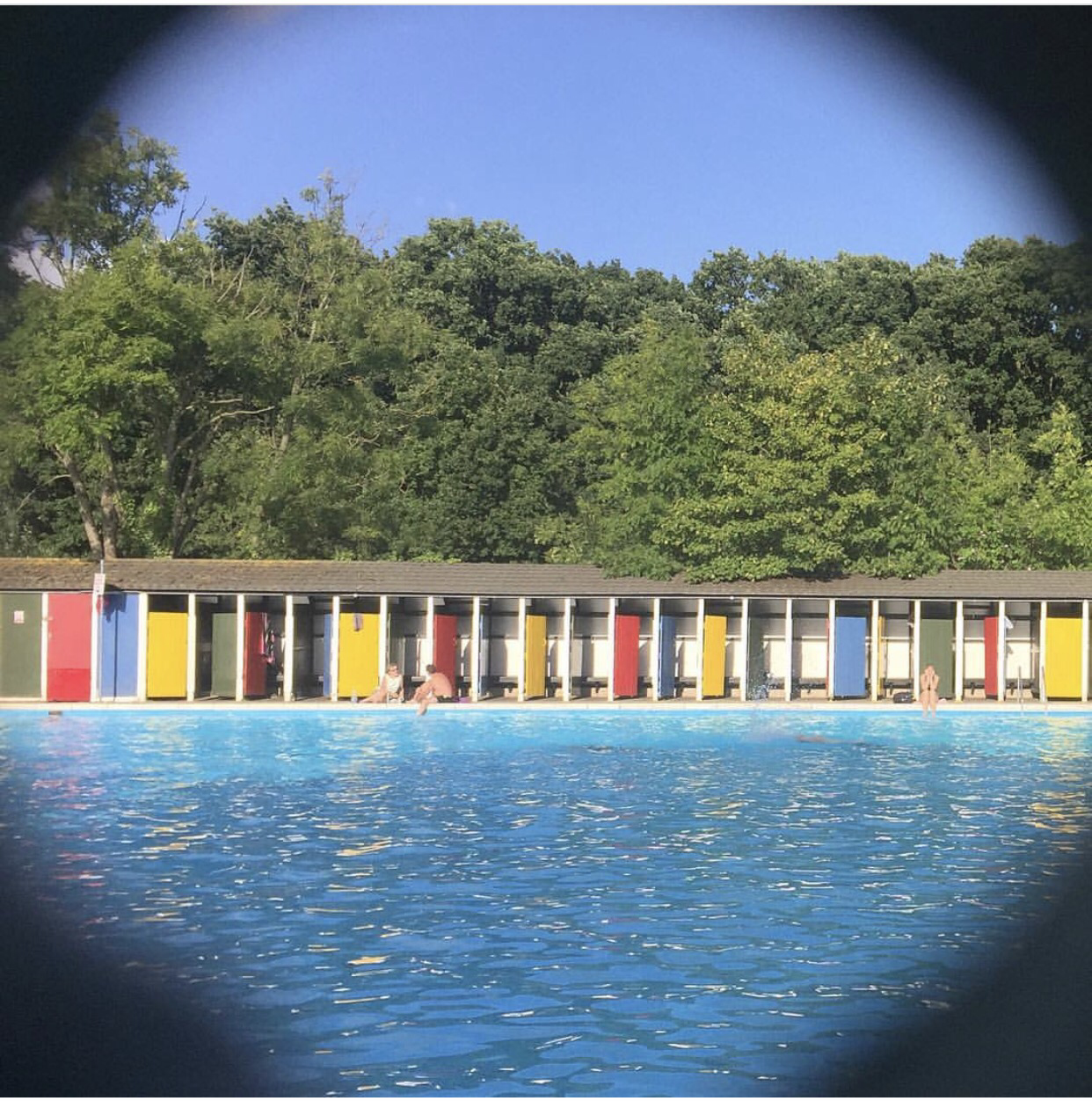 By the time I got out again, maybe 4 lengths or 360m later, I had discarded my distance swim plans and replaced it with a commitment to swim through the winter at the lido.

That first dip was so powerful and so invigorating that I never wanted it to stop. I was no longer interested in medals and publicly noted achievements. I just wanted the thrill of escaping very cold water.

I wasn’t very aware of water temperature when I first started. It always felt bloody cold but was probably around 18′ C when I started and climbed as high as 22′ C in the summer months. Regardless, it always felt shockingly thrilling and was always followed by a buzz of zen. I often arrived at the car park feeling edgy and wired but always left feeling a sense of monastic calm.

As Wim Hof says, in The Way of the Iceman:

“The body-shocking severity of The Cold—merciless and righteous, bitch-slaps the chattering mind into silence.”

That’s about the crux of it.

My water temperature obsession kicked in as the lido closed to the public in October. It felt like the pool temperature plummeted as the crowds dispersed and I was nervously watching the mercury drop towards 10’C. 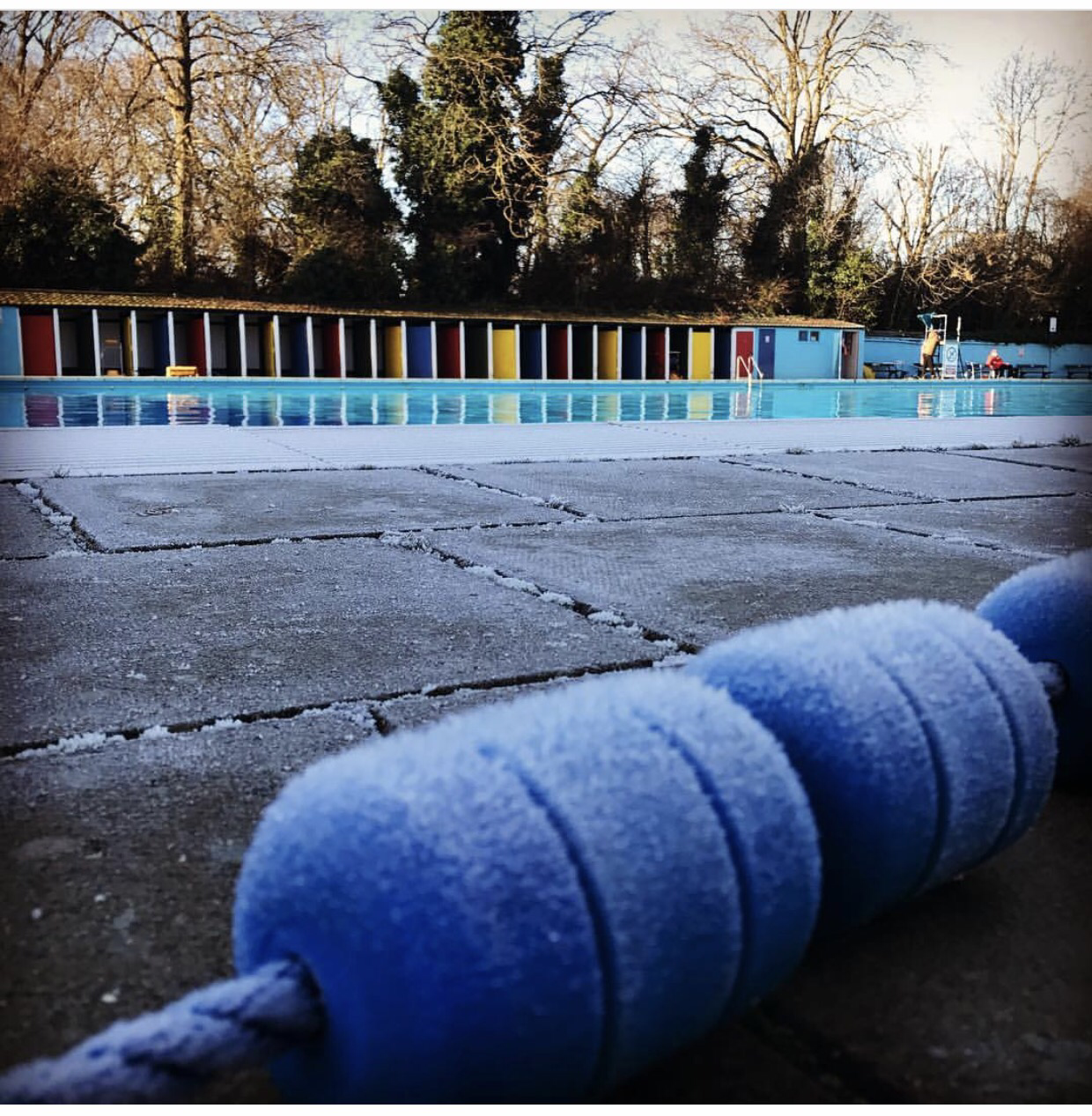 At this temperature I reassessed my translation of the word shocking. It’s hard to do justice to the experience of cold water but as a recent Guardian journalist noted, cold water swimmers are finely calibrated.

We gather around discussing our perceived measurements of water temperature and always deal in figures to the nearest tenth of a degree.

I’ve now experienced every degree between 10 and 1’ C. I’ve bobbed around with ice and hope to get colder still before the winter is over and I have to deal with the inevitable climb of the mercury. In my mind, truly cold hits below 7’ C. The Lone Swimmer, in his precise open water temperature scale describes this as the door to cold, with 6’ C being “Damn, that Hurts”, 5’C being “Holy F*ck!”. 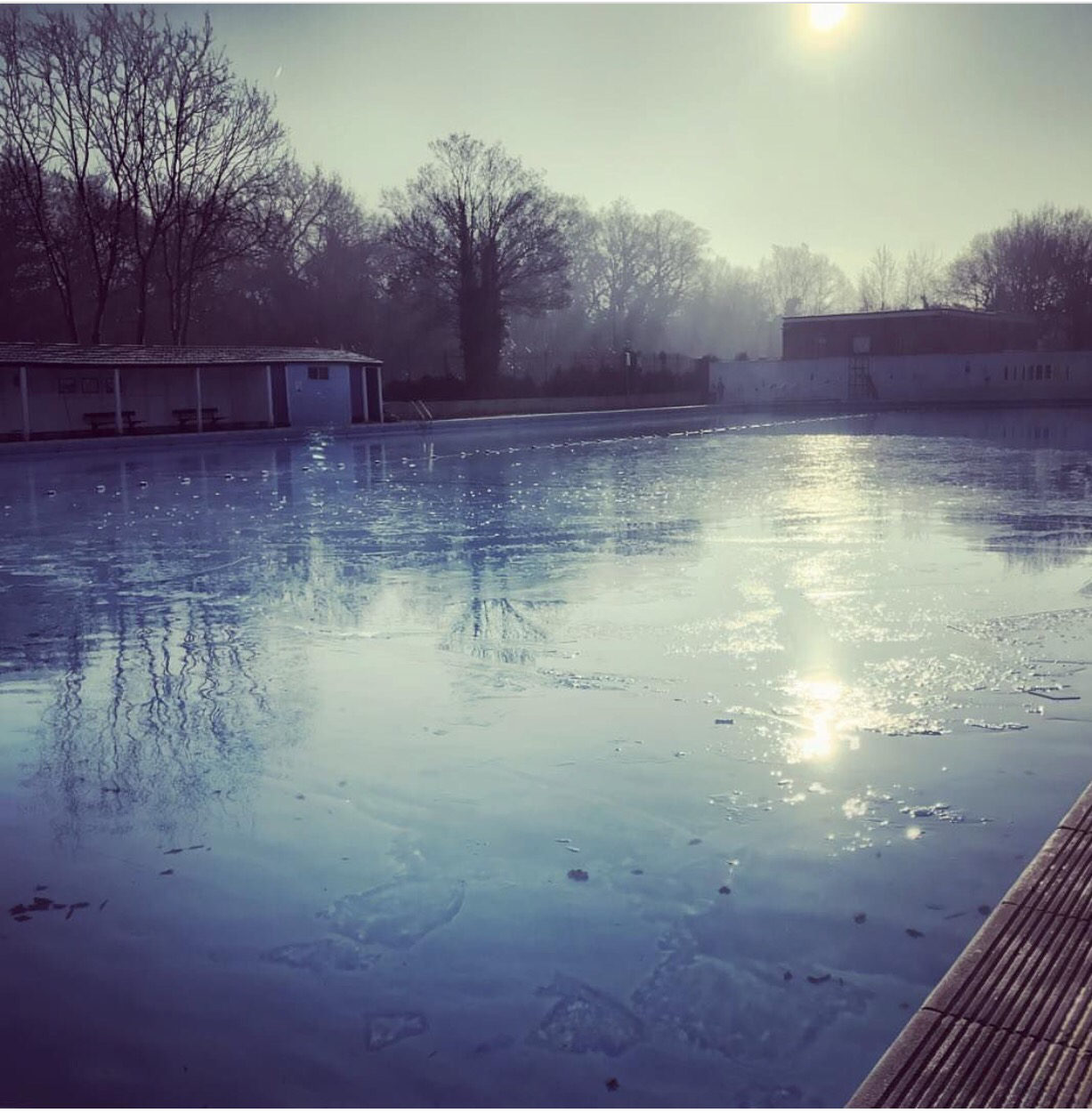 It’s hard to distinguish the pain differentials on paper but at 6 degrees my sinuses start squeal when I put my face in the water and I seem to naturally switch from swimming lengths to widths. My body obviously doubts its ability to come back from a 90m length. At 2’ C it can hardly be called swimming anymore, I’m in the water for less than 5 mins, most of which is spent trying to pick up courage to submerge myself, then I whizz through 2 widths and I am out, flailing at my goggles with my lumpen, useless hands.

The pain is exquisite, awful, enlivening and I totally recommend it.