It’s amazing how nervous a grown woman can get when faced with the prospect of lifting weights in a public arena.

For this, my first powerlifting competition I’d managed to work myself into quite a state about various disastrous possibilities including the risk of my underwear being deemed “illegal” due to its excess of supportive elastic fibres.

I basically had an anxiety for every conceivable stage of the day:

I think you get the gist – I was on edge.

Anyway, it turns out even old timers are nervous on meet days but it wears off, a bit, during the course of the day. 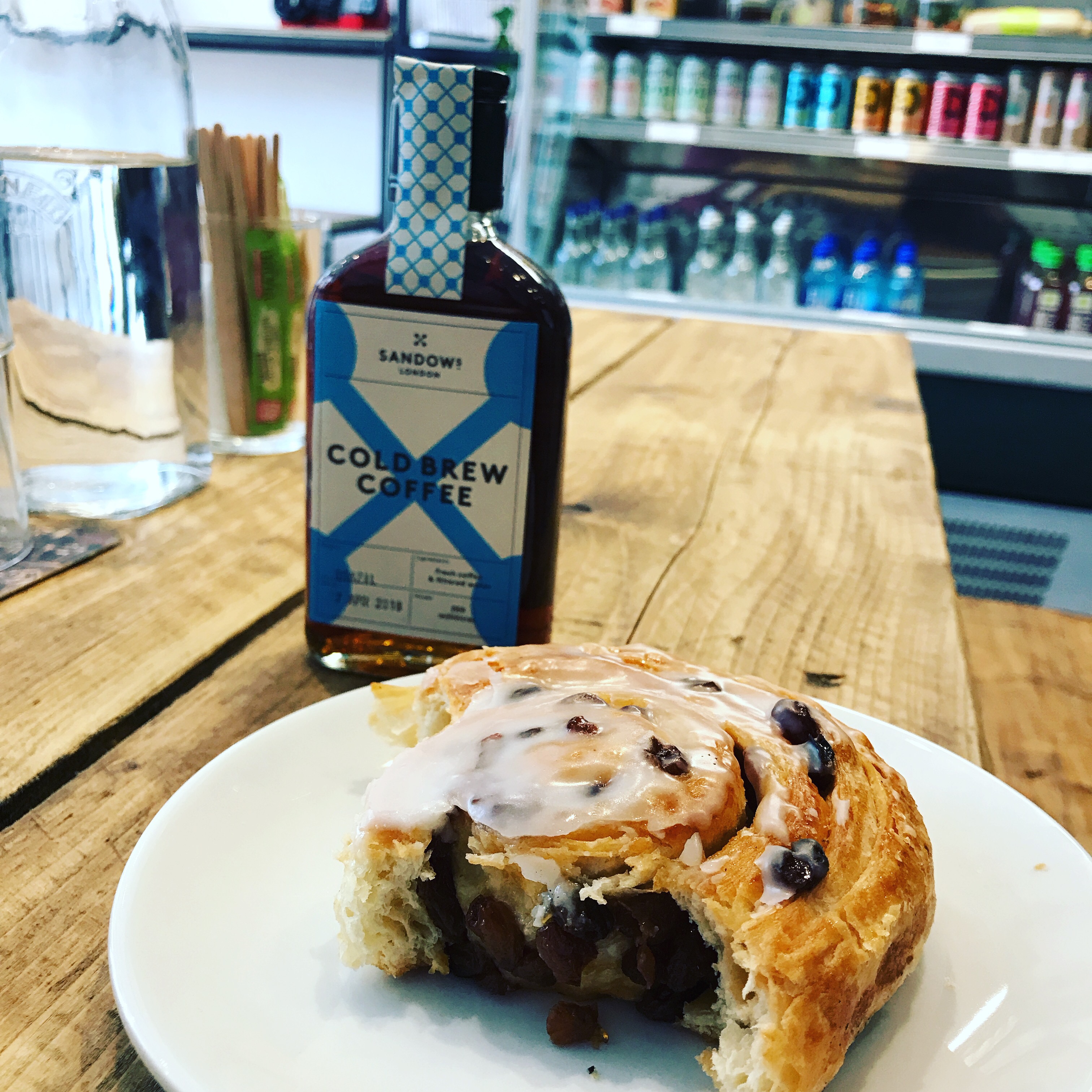 My first weightlifting competition ended up being a great experience and not all of my fears materialised. No one showed any interest in my pants but I did get called to lift before I’d warmed up and then almost missed my bench Press as I’d relaxed so much I was wandering round Shoreditch sampling cold brew coffee.

In terms of actual lifting it all went pretty much to plan. I wasn’t going in with any heroic notions, I just wanted to keep my nerve, get a score and hopefully make all my recent training PBs official.

Starting with the squat, I planned 105kg, 110kg and 115kg, with my major concern being depth. The first squat on shaky legs felt fine but apparently one of the side judges gave me a red flag for depth. With two whites it counted as a good lift but I made sure there was no doubt for the next two attempts. 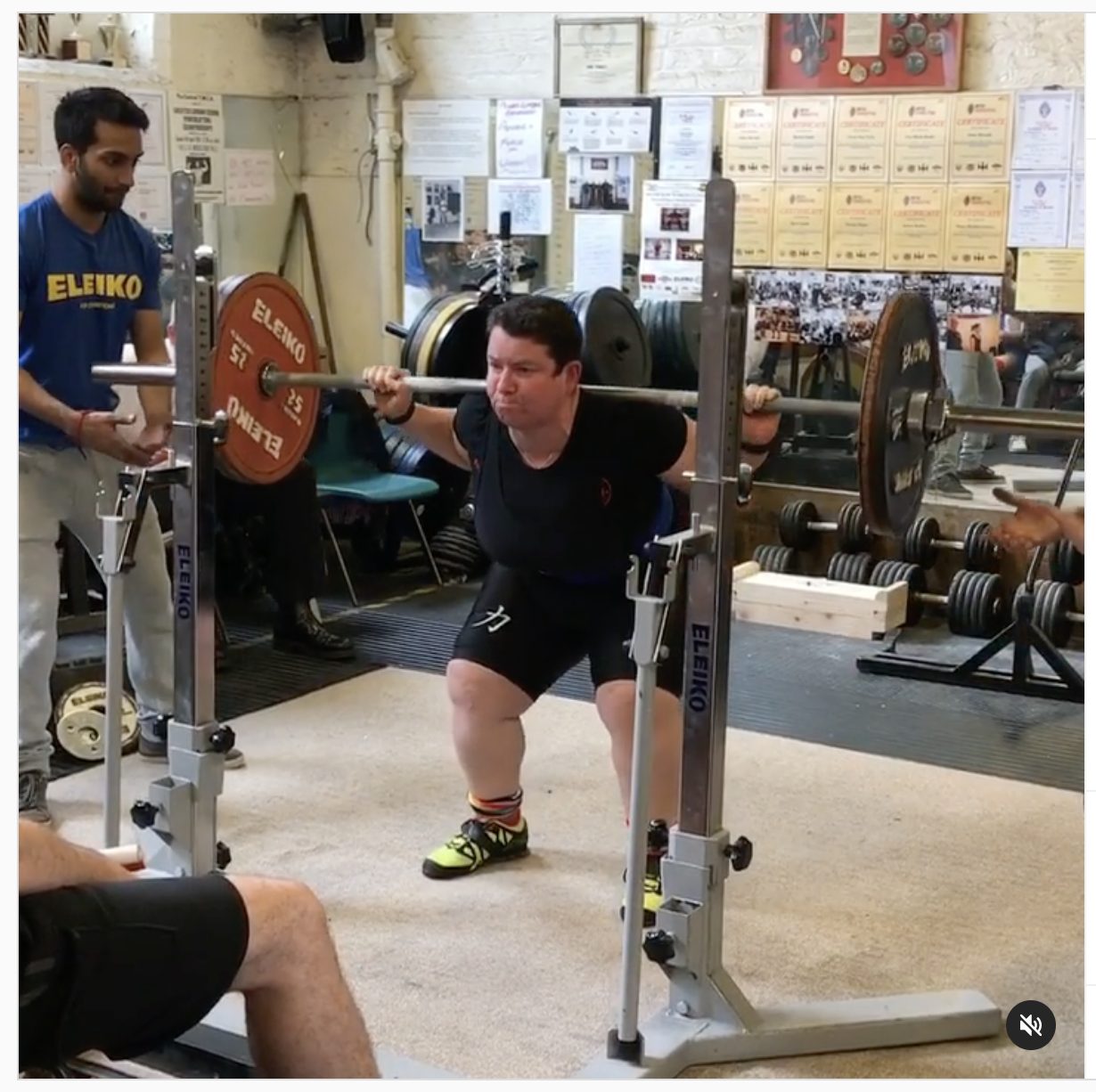 I was less fixed in my plans for the Bench Press. I was going to open with 55kg but was undecided whether I should then jump straight to my previous tentative PB of 60kg. That’s what I did and nailed 60kg for lift 2 which left me firmly in unknown territory. I took my time at the desk pondering what I should list for my third attempt. The girls at the desk egged me on to “go hard or go home” so I slapped another 5kg on and asked for 65kg.

I knew it was foolhardy. It doesn’t sound like much but on a bench press 5kg can make the difference between a legal lift and a crushed windpipe. I couldn’t budge the thing more than a millimetre off my chest and the spotters very quickly rescued me from imminent suffocation.

Finally the deadlift. This is usually my nemesis so again I planned a steady climb to my 115kg PB.

105kg went up easy so I dithered with my second weight selection at 112kg and went for a teeny tiny PB for my final lift, at 117.5kg. 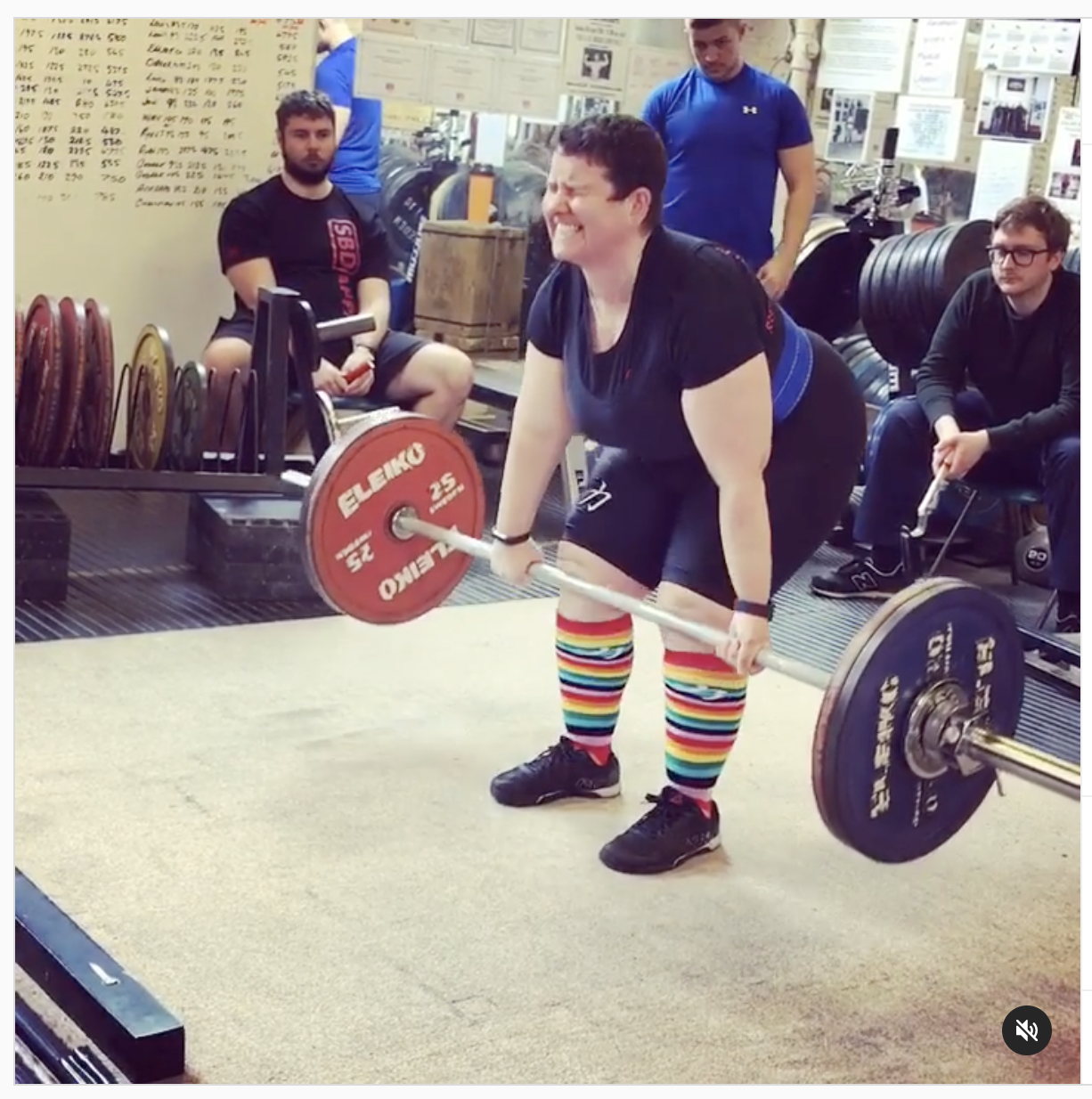 I left the event with an overall score of 292.5kg, a Deadlift PB, the knowledge that I’ve got more in the tank for both squat and deadlift and an eagerness to earn that 65kg bench.

I also left the building with a medal for coming second in my weight class. We can gloss over the fact that there were only two competitors in the >84kg weight class because obviously the other heavyweights were scared off by the intimidating competition!

Fab day, made so much better by the great camaraderie from the rest of the Strength Ambassadors powerlifting team and coach Sally Moss. It was such good fun to share the stresses and the glory – 9 personal bests between us! Lynn was there, supporting me through the long day and taking some fab videos of our efforts. 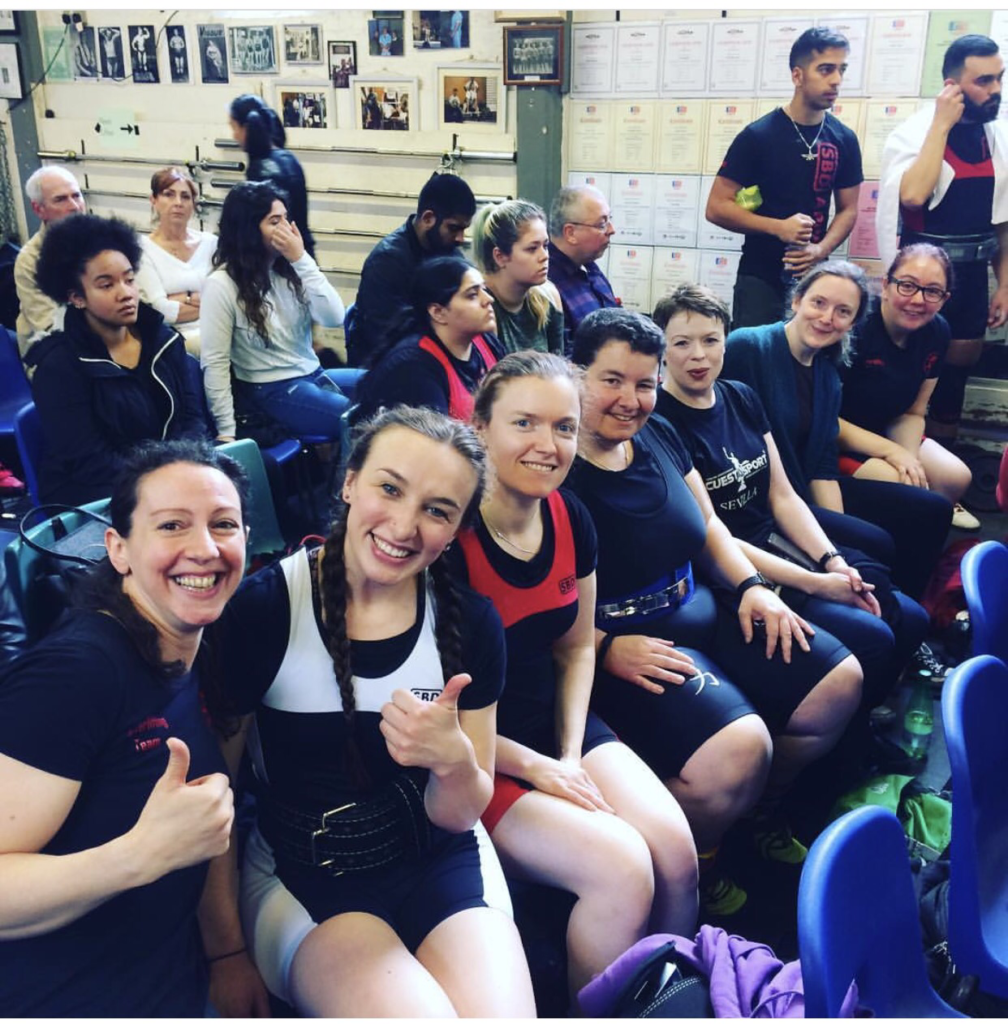 The venue, Bethnal Green Weightlifting Club, looks like an old skool boxing club and I was obviously a bit intimidated by the place but the members and judges and other competitors were great and put us all at ease.

I’m coming back to crack a 300kg total next time.